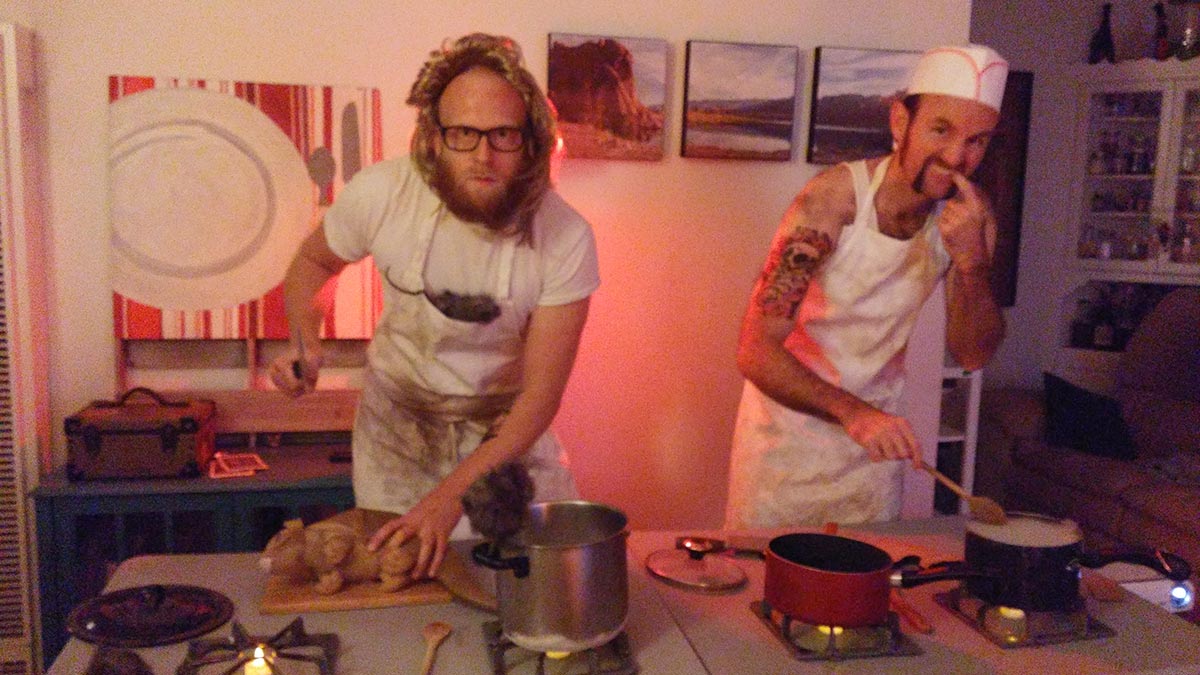 Kenny and Nelson have both been in the industry for over 10 years, and have been working as a team since 2007. “We’ve spent years supporting and challenging each other and couldn’t really conceive of ending that relationship,” says Kenny about their simultaneous move to Crafty Apes.

Nelson specializes primarily in compositing, lighting, look development and has worked on a wide range of films, including the award-winning Life of Pi, Fast and Furious, as well as a number of Marvel films, such as Avengers: Infinity War and Captain America: Civil War. On his move to Crafty Apes, he says, “I’m extremely excited to be joining Crafty Apes. When I met the partners, I could tell immediately that we shared a common vision whereby beautiful visual effects work could be executed efficiently while maintaining the highest quality standards. I believe Crafty Apes has a sense of flexibility and proactiveness that other larger studios can’t match.”

Kenny shares a similar background with Nelson, and will be handling in-house supervision and shot work, on-set supervision, and pipeline and software development for Crafty Apes. His past credits include Life of Pi, X-Men: Days of Future Past, Captain America: Civil War, Ant-Man, and both Guardians of the Galaxy films. Kenny says, “I’ve always been attracted to the balance of art and science that visual effects offers, and push to bring new technologies into production to make artists more capable and to make new workflows and imagery possible. I see Crafty Apes as a young, nimble company that has been successfully challenging many of the traditional ways of thinking and working in VFX.”

Tim LeDoux, a partner at Crafty Apes, commented on Kenny and Nelson’s hires saying.  “We’re fortunate and excited to have them join the team. Their creative ability, alongside their history of working together, will allow them to collaborate with top directors and enhance the storytelling process of their projects. They are a perfect fit for Crafty.”

Additionally, the company’s Los Angeles office has nearly doubled in size since expanding the building with a square footage of over 7,500 square feet, and now have over 50 employees – including a robust 3D animation and FX team.

Crafty Apes’ recent credits include critically-acclaimed films such as Jumanji: The Next Level, Little Women, Zombieland 2, Dolemite Is My Name and Spider-Man: Far From Home, and top episodic series including Star Trek: Discovery; the upcoming Picard, The Orville, and Stranger Things to name a few. The company is working on a variety of upcoming titles including Zack Snyder’s Army of the Dead, the Barry Jenkins-directed Underground Railroad, and HBO’s Lovecraft Country.

Crafty Apes is a full-service visual effects company started in Los Angeles, with studios in Atlanta and NYC. Beginning as a VFX compositing for film & TV, Crafty Apes has grown to include a talented roster of creative and production supervisors that offer set supervision, VFX consultation and CG services. Crafty Apes’ work can be seen on such projects as La La Land, 21 Bridges, Just Mercy, The Act, Legacies, Doctor Strange, Captain America: Civil War, Deadpool 2, Ant-Man and the Wasp, and many more.