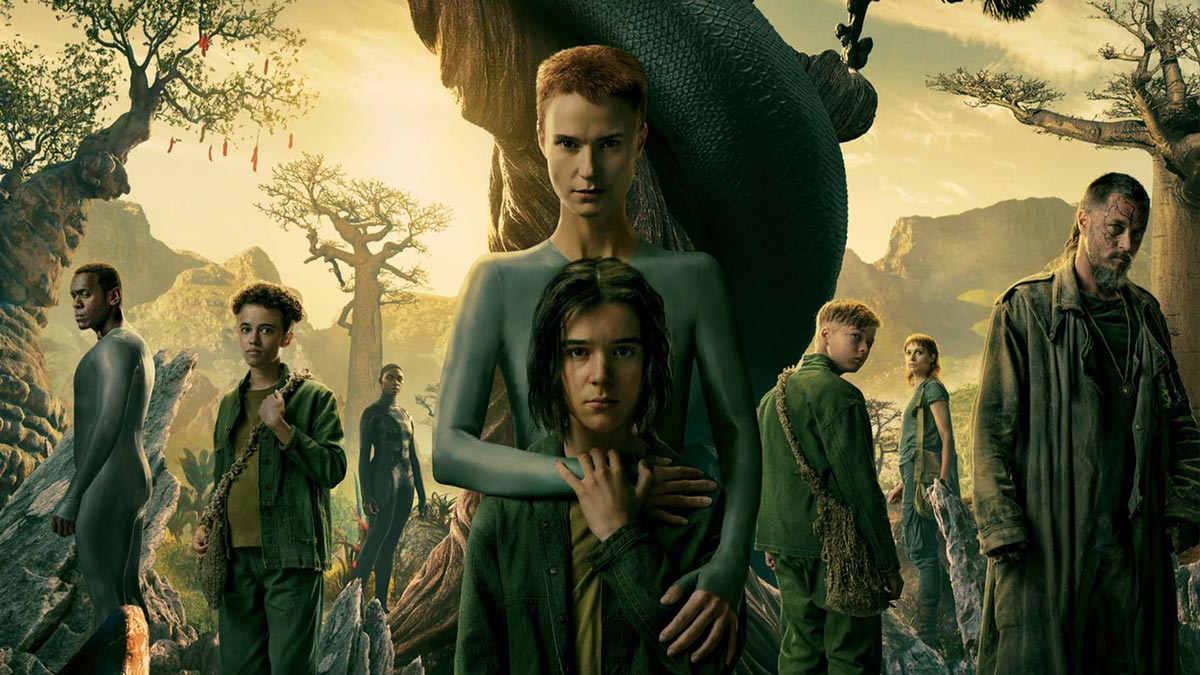 After Earth is torn apart by religious differences and the human race teeters on the edge of extinction, an atheistic android architect sends two creations – Mother and Father – to start a peaceful, godless colony on the planet Kepler-22b. From executive producer Ridley Scott, Raised by Wolves follows Mother and Father as they attempt to raise human children in this mysterious virgin land – a treacherous and difficult task that’s jeopardized by the arrival of the Mithraic, a deeply devout religious order of surviving humans. As the androids make contact with this zealous and dangerous people, they struggle to control the beliefs of their fiercely self-determining children.