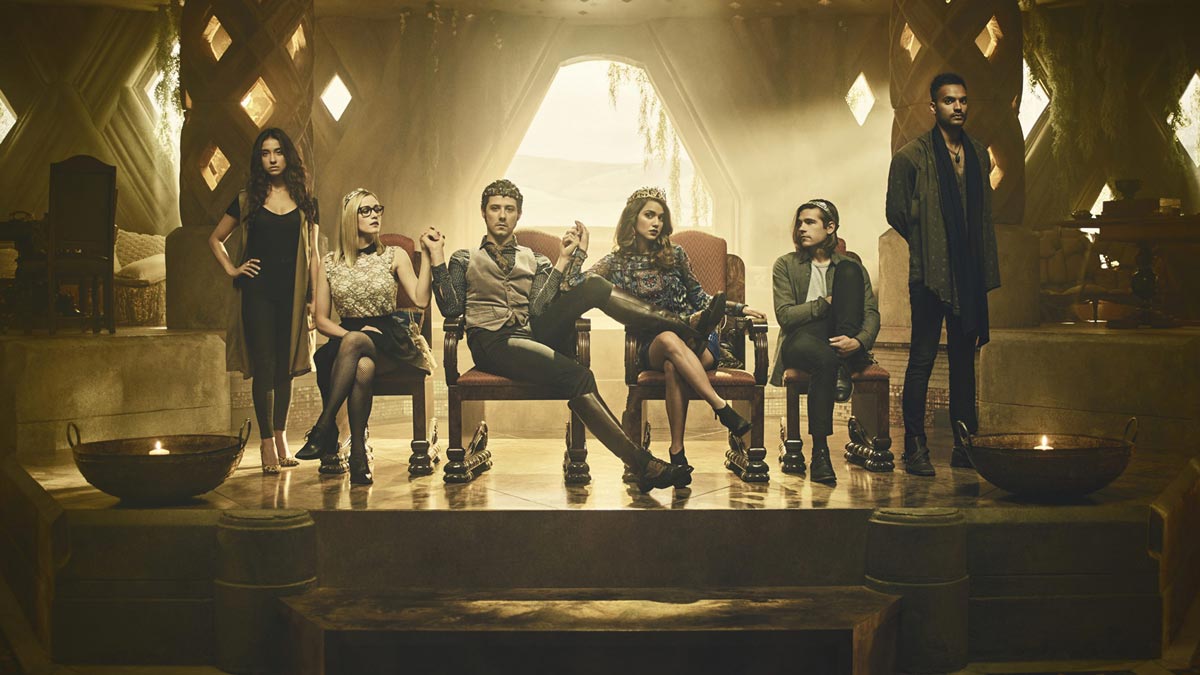 Quentin Coldwater, a grad student at Brakebills College for Magical Pedagogy, has been fascinated by the magical fantasy world since he was young. But as he has gotten older, Quentin and his 20-something friends have discovered that the magical world they read about as children is not only real, but it poses dangers to humanity. While studying at the secret upstate New York school, the friends struggle to cope with the aftermath of a catastrophe that befalls the institution. The fantasy series is based on a series of novels by Lev Grossman.