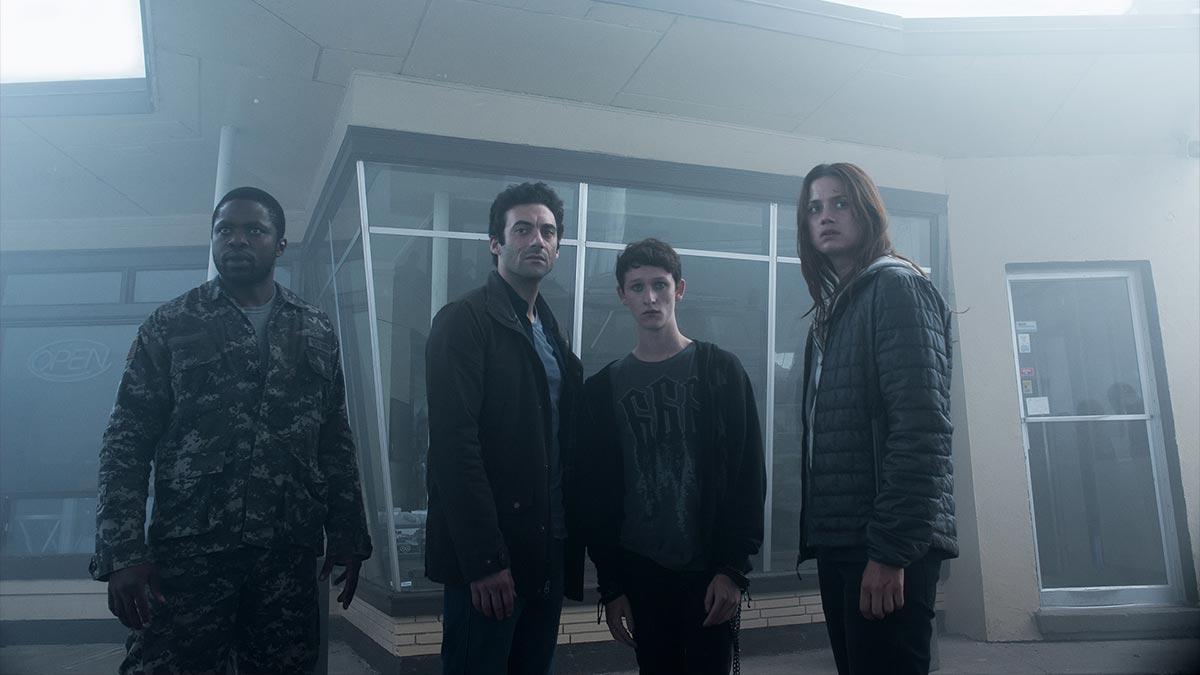 Based on a story by Stephen King, THE MIST has been re-imagined for television by Executive Producer and Writer Christian Torpe and produced for Spike by TWC-Dimension Television. Spike’s THE MIST centers around a small town family that is torn apart by a brutal crime. As they deal with the fallout an eerie mist rolls in, suddenly cutting them off from the rest of the world, and in some cases, each other. Family, friends and adversaries become strange bedfellows, battling the mysterious mist and its threats, fighting to maintain morality and sanity as the rules of society break down.