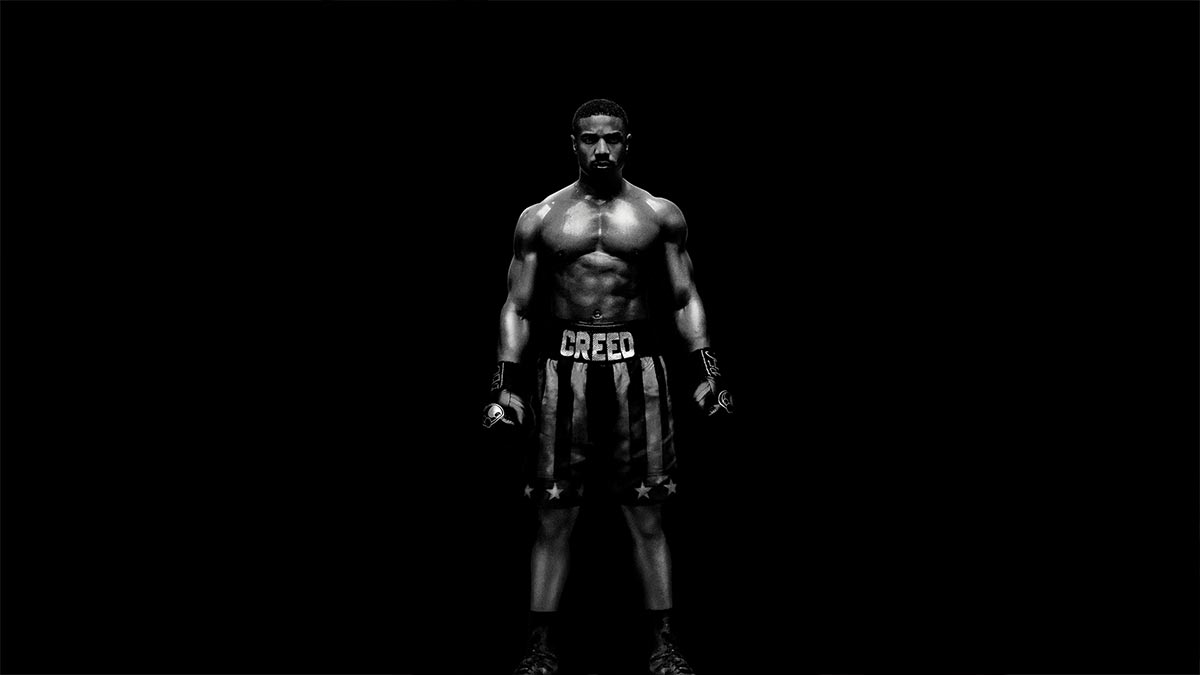 Metro Goldwyn Mayer Pictures (MGM) and Warner Bros. Pictures’ Creed II stars Michael B. Jordan and Sylvester Stallone, reprising their roles of Adonis Creed and Rocky Balboa, respectively. Creed II is the continuation of the Rocky saga and sequel to the 2015 critically acclaimed and crowd-pleasing 2015 hit Creed, which took in more than $170 million at the worldwide box office. Ryan Coogler (Black Panther), who directed the first film, returns to the franchise as an executive producer on Creed II.The new film is directed by Steven Caple Jr., who helmed the critically hailed 2016 drama The Land. Life has become a balancing act for Adonis Creed. Between personal obligations and training for his next big fight, he is up against the challenge of his life. Facing an opponent with ties to his family’s past only intensifies his impending battle in the ring. Rocky Balboa is there by his side through it all and, together, Rocky and Adonis will confront their shared legacy, question what’s worth fighting for, and discover that nothing’s more important than family.