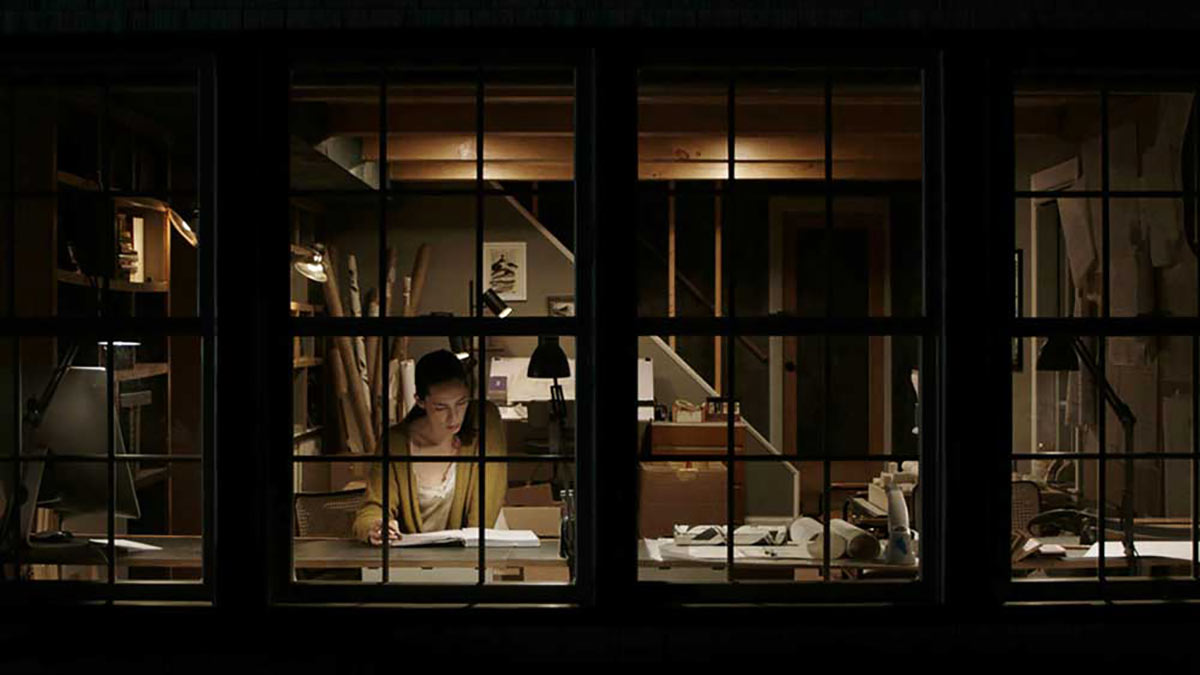 Reeling from the unexpected death of her husband, Beth (Rebecca Hall) is left alone in the lakeside home he built for her. She tries as best she can to keep together—but then the dreams come. Disturbing visions of a presence in the house call to her, beckoning with a ghostly allure. But the harsh light of day washes away any proof of a haunting. Against the advice of her friends, she begins digging into his belongings, yearning for answers. What she finds are secrets both strange and terrible and a mystery she’s determined to resolve.

Returning to the Sundance Film Festival with his latest descent into psychological horror, genre innovator David Bruckner’s new vision teems with superior craftsmanship and ghastly precision, proving him an integral voice in his field. Grounded by an absolutely impeccable performance from the peerless Rebecca Hall, who carries each frame with a weight and nuance that feels effortless, The Night House offers a stunningly effective take on the traditional ghost story, one that lingers with chilling grace.