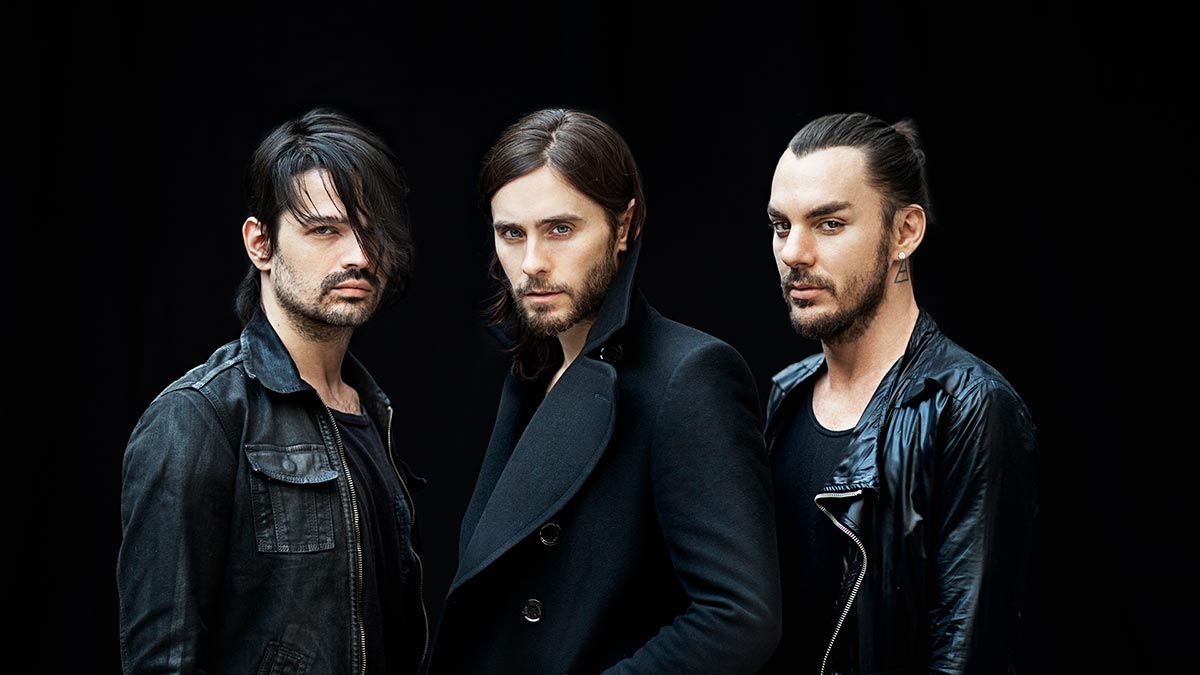 Thirty Seconds To Mars – Up In The Air

“Up in the Air” was released as the lead single from Love, Lust, Faith and Dreams on March 19, 2013. It was announced it would be the first single from the new album on February 28 via Twitter. A CD copy of the single was sent to NASA and SpaceX for launch aboard the Dragon spacecraft on SpaceX CRS-2. The mission was launched atop a Falcon 9 rocket on March 1, 2013, sending the first ever commercial copy of music into space. The spacecraft berthed and docked with the International Space Station on March 3, 2013, making the single available to play by the Expedition 35 crew aboard the station. The song made its worldwide debut aboard the station on March 18, 2013 and was released as a Digital download single on iTunes the next day. The music video was released on April 19, 2013 worldwide on Vevo.

MUSIC VIDEO – UP IN THE AIR