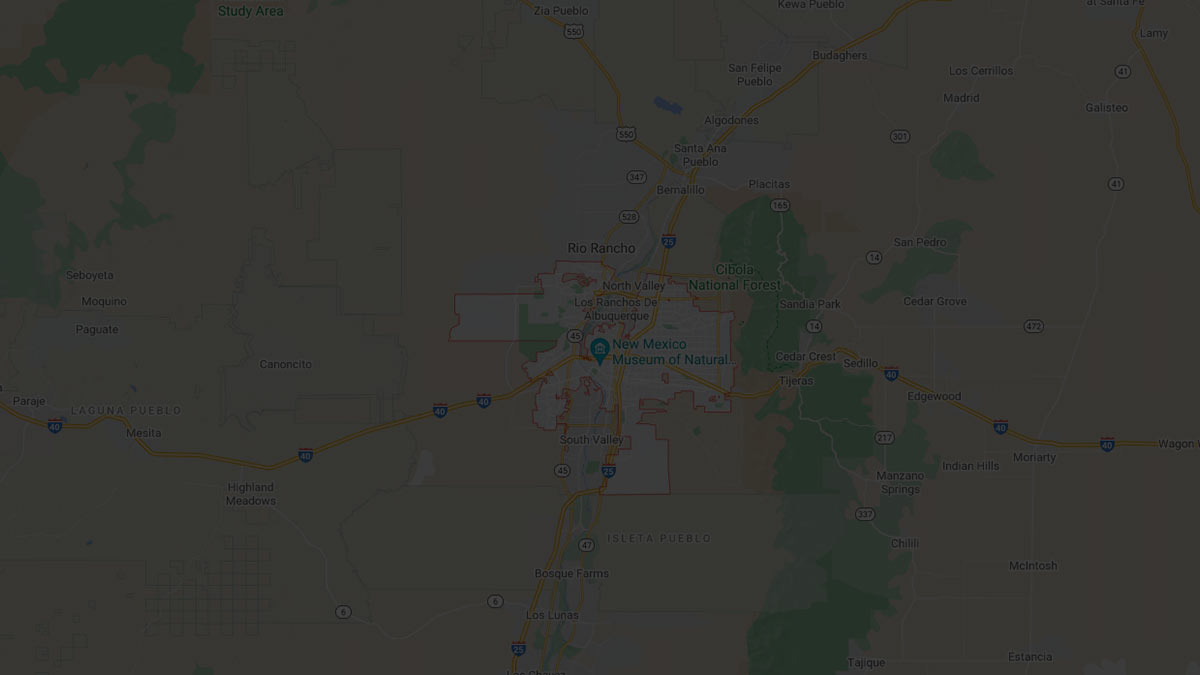 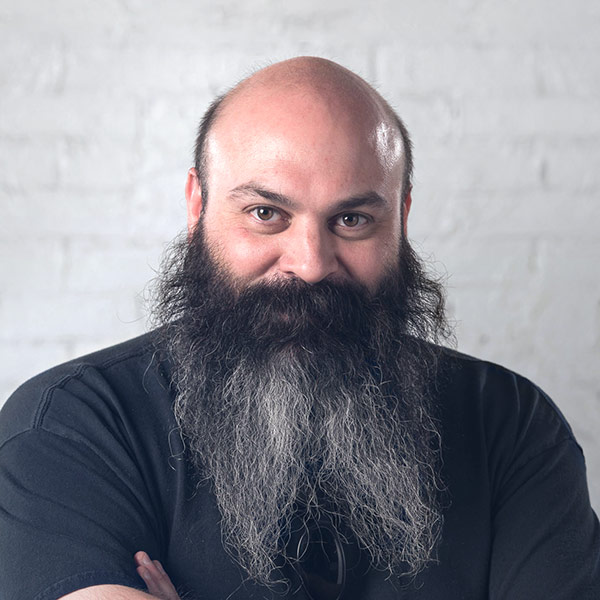 Aaron Estrada is a VFX Supervisor and Sr. VFX artist with over 25 years experience. While his interest always centered on photography and computer graphics, his first break in the VFX industry was as a model builder at DreamQuest Images in the days when C.G. was just starting to replace miniatures and traditional techniques as the predominant technology in the industry. He has worked on 14 feature films as a sr. artists including Iron Man 3, Men in Black 3, G-Force and The Amazing Spiderman. His Television credits include Cosmos, The Librarians and Black Sails, where he served as a C.G. Supervisor. His former employers include Dreamworks Animation, Sony Pictures Imageworks, Nickelodeon and Rhythm & Hues. Originally from Kalamazoo, Michigan, Zach knew he wanted to work in film at a very young age. However, it wasn’t until he was much older after attempting a career in the emergency medical field and co-owning a cupcake shop that he decided to take his chance in the industry. Zach attended the Digital Animation and Visual Effects School out of Orlando, Florida, where he earned his Bachelor’s degree in VFX Production.

His first big break was working with MPC Vancouver as a compositor on Justice League, Fifty Shades Freed, The Strain, and several other projects. As his time with MPC was coming to a close, he became enamored with the production side of the industry. Through some furthering education and immense drive, Zach landed his first gig in production with Falcon’s Creative Group. While working in themed entertainment, he thrived as a production coordinator and later took on additional responsibilities as the casting director and unit production manager for live-action. During his time with Falcon’s Creative Group, Zach was able to work with clients such as Marvel Entertainment, National Geographic, PBS, and many more. However, his favorite assignment was as the unit production manager and lead post-production coordinator for Halo: Outpost Discovery, a traveling meta interactive experience.

Though he enjoyed his time in themed entertainment, Zach always longed to return to the film industry, and in 2019 Crafty Apes VFX offered him that golden opportunity. Since joining the company, Zach has worked on over sixteen film or television projects. He is known for his attention to detail and his thoughtfulness when it comes to clients. Some of his standout credits include Hustlers, Mulan, Star Trek: Picard, and The Little Things.

In his time away from the studio, Zach enjoys helping up-and-coming filmmakers with their production, visual effects, and casting needs through his company, Throw the Knife Productions.

A sopaipilla, sopapilla, sopaipa, or cachanga is a kind of fried pastry and a type of quick bread served in several regions with Spanish heritage in the Americas. The word sopaipilla is the diminutive of sopaipa, a word that entered Spanish from the Mozarabic language of Al-Andalus.

Sift the dry ingredients together in a large mixing bowl. Add the shortening and water, work them in with your hands to make a soft, pliable dough. Add more water, 1 teaspoon at a time, if the dough feels too dry. Gather the dough into a ball and wrap in plastic wrap. Put the dough in the refrigerator and chill for at least 1 hour so it will firm up a bit and be easier to roll and cut. (Dough can be prepared 1 day ahead, refrigerated.)

Unwrap the ball of dough and put on a lightly floured surface, cut in half. With a floured rolling pin, roll each piece of dough into a circle, about 1/4-inch thickness. Using a paring knife or pizza cutter, cut the dough into triangles as you would a pizza. You should end up with 6 or 8 triangles per circle.

Heat 2-inches of oil to 375 degrees F in a heavy skillet or deep pot over medium-high heat.

Fry a few of the sopapillas at a time, keeping an eye on maintaining the oil temperature. As the sopapillas puff up and rise to the surface, flip them over with a slotted spoon, skimmer, or chopsticks; about 2 minutes on each side. Carefully remove the sopapillas from the oil and drain on several layers of paper towels or a brown paper bag. Cool slightly. Serve hot with honey or cinnamon sugar.